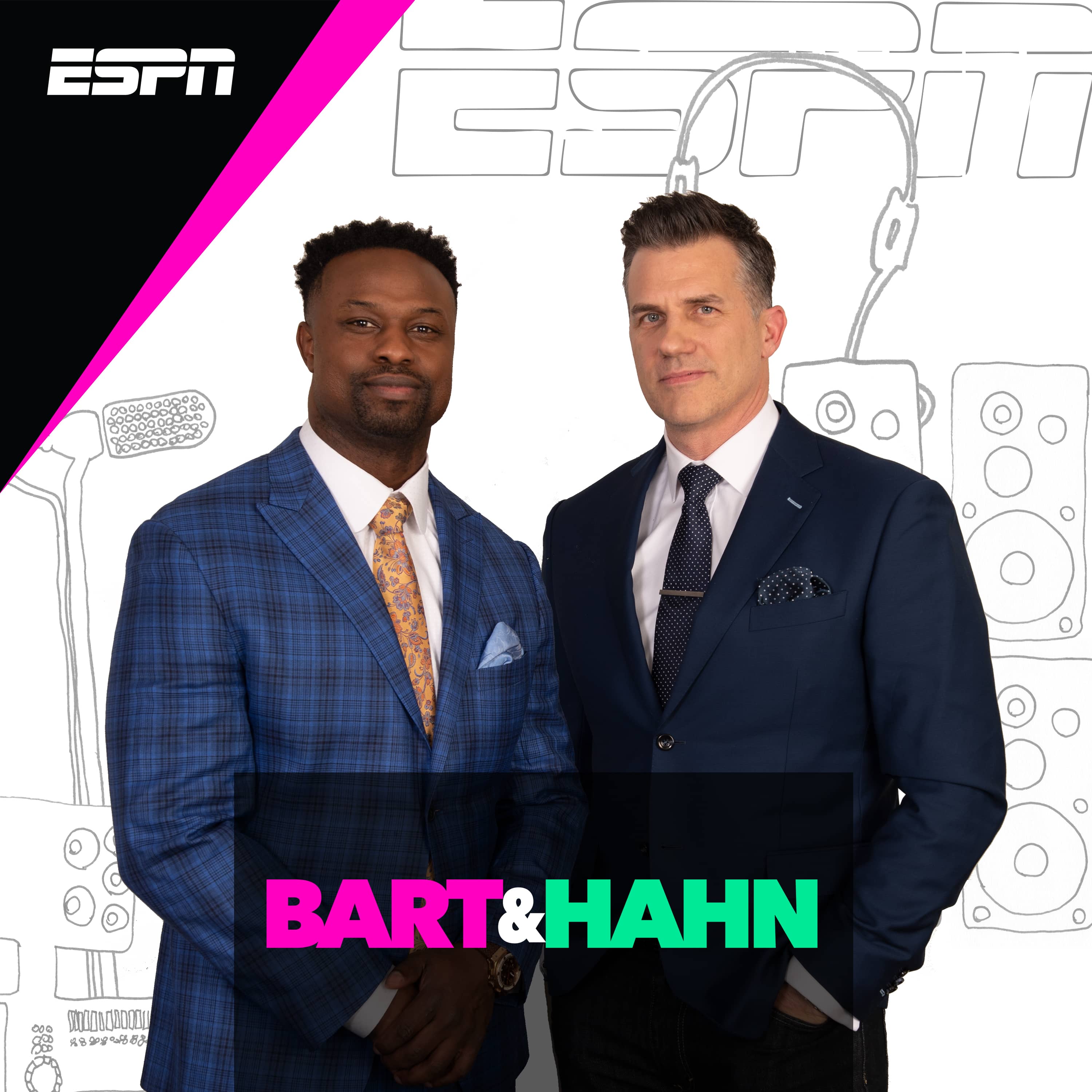 Bart Scott started his 11-season NFL career when the Baltimore Ravens signed him as an undrafted free agent out of Southern Illinois University in 2002. He played for Baltimore for seven seasons and finished his career in 2012 with the New York Jets. In 2006, Scott was selected to the Pro Bowl.

Alan Hahn is a studio analyst for the New York Knicks pre and postgame shows for MSG Network. He was part of MSG’s Emmy Award-winning production of Knicks coverage in 2011-12. Before his broadcasting career, Hahn spent 15 years at Newsday, where he covered the Knicks and Islanders as a beat writer. He also covered the Jets, Giants, Mets and Yankees during his sportswriting career and won Newsday’s prestigious Publisher’s Award for his coverage of the Islanders in 2000.

In Feb. 2014, PeerIndex.com ranked Hahn 22nd on their list of the most influential tweeters in New York City.

Hahn, 43, is married and lives in Huntington, New York.