Former No. 1 pick and NBA champion Andrew Bogut announced his retirement on his podcast on Monday.

Bogut was the No. 1 pick out of Utah in the 2005 NBA Draft. He played for five teams across 14 seasons, most recently playing 11 games for the Warriors in 2018-19.  The Australian center never made an All-Star team in his NBA career, but earned All-NBA third-team honors in 2009-10, and he was an All-Defense honoree in 2014-15. He appeared in three Finals, winning the championship with Golden State in 2015.

Bogut was the fifth international player to be selected No. 1 overall. Fellow Australian Ben Simmons was drafted with the top pick in the 2016 NBA Draft. 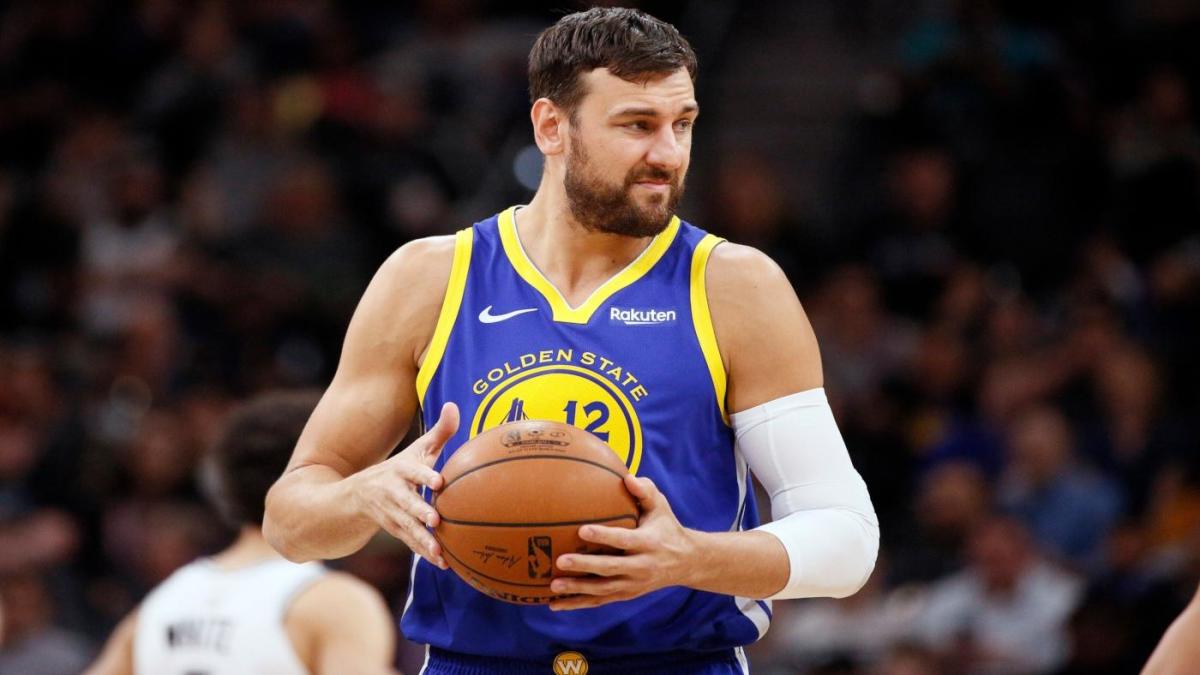 Via www.cbssports.com
Andrew Bogut announced his retirement from professional basketball on his Rogue Bogues podcast…
11/30/2020 6:30 PM