The Houston Astros have reportedly reached a deal with free agent outfielder Michael Brantley. Multiple reports say both sides have come to an agreement on a two-year contract for $32 million.

Brantley, 31, has been with the Cleveland Indians since he made his MLB debut in 2009. He ended the 2018 season with a batting average of .309, 17 home runs and 76 RBIs before electing to become a free agent. 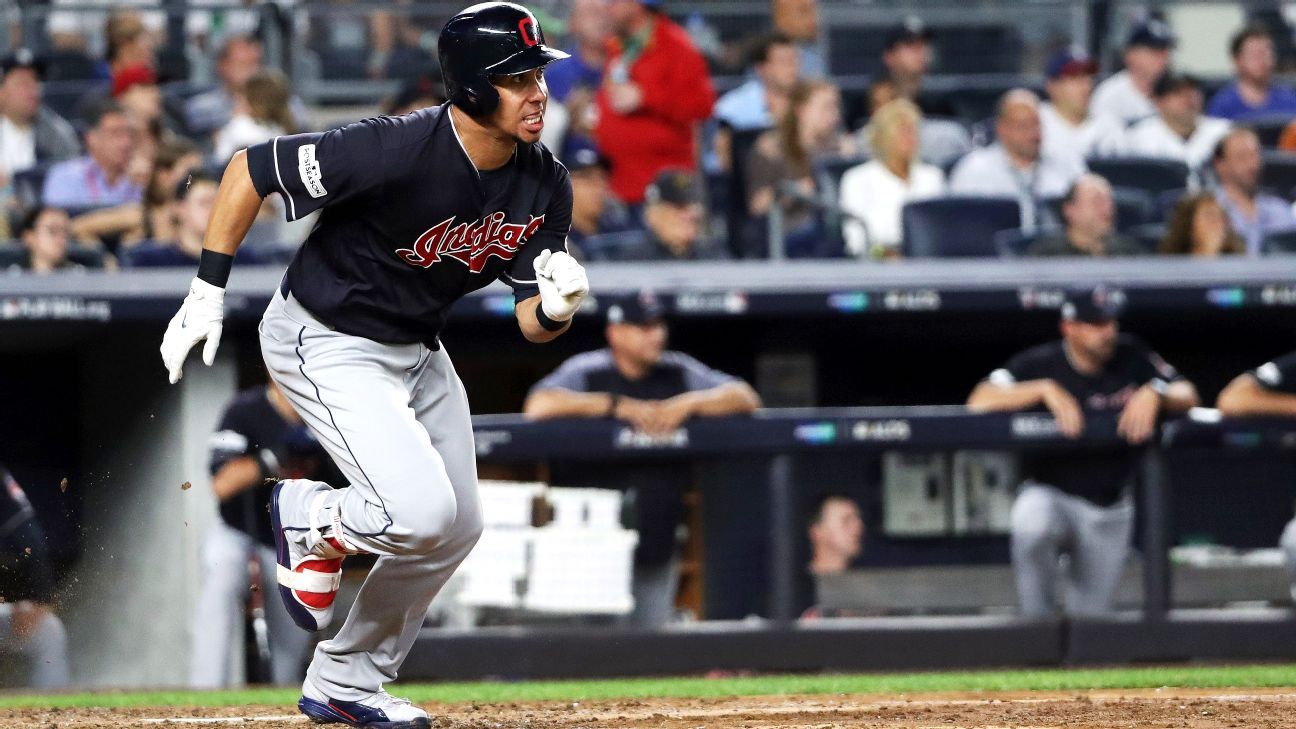