The ATP Tour said on Tuesday that the Swedish chair umpire who gave a pep talk to Australian Nick Kyrgios during a U.S. Open match this year has been suspended without pay for two weeks. Chair umpire Mohamed Lahyani got down from his chair to offer some words of encouragement to Kyrgios who was playing Frenchman Pierre-Hugues Herbert in New York nearly three weeks ago. Lahyani reportedly told him “I want to help you” and “I’ve seen your matches: you’re great for tennis … I know this is not you.” Kyrgios’s level of play rose dramatically after the incident and he went on to win the match in four sets. An internal ATP review decided Lahyani’s actions were deemed to have compromised the impartiality required of an official. Lahyani, who was next scheduled to work at the China Open and Shanghai Masters, will return to the umpire’s chair during the Oct. 15-21 Stockholm Open. 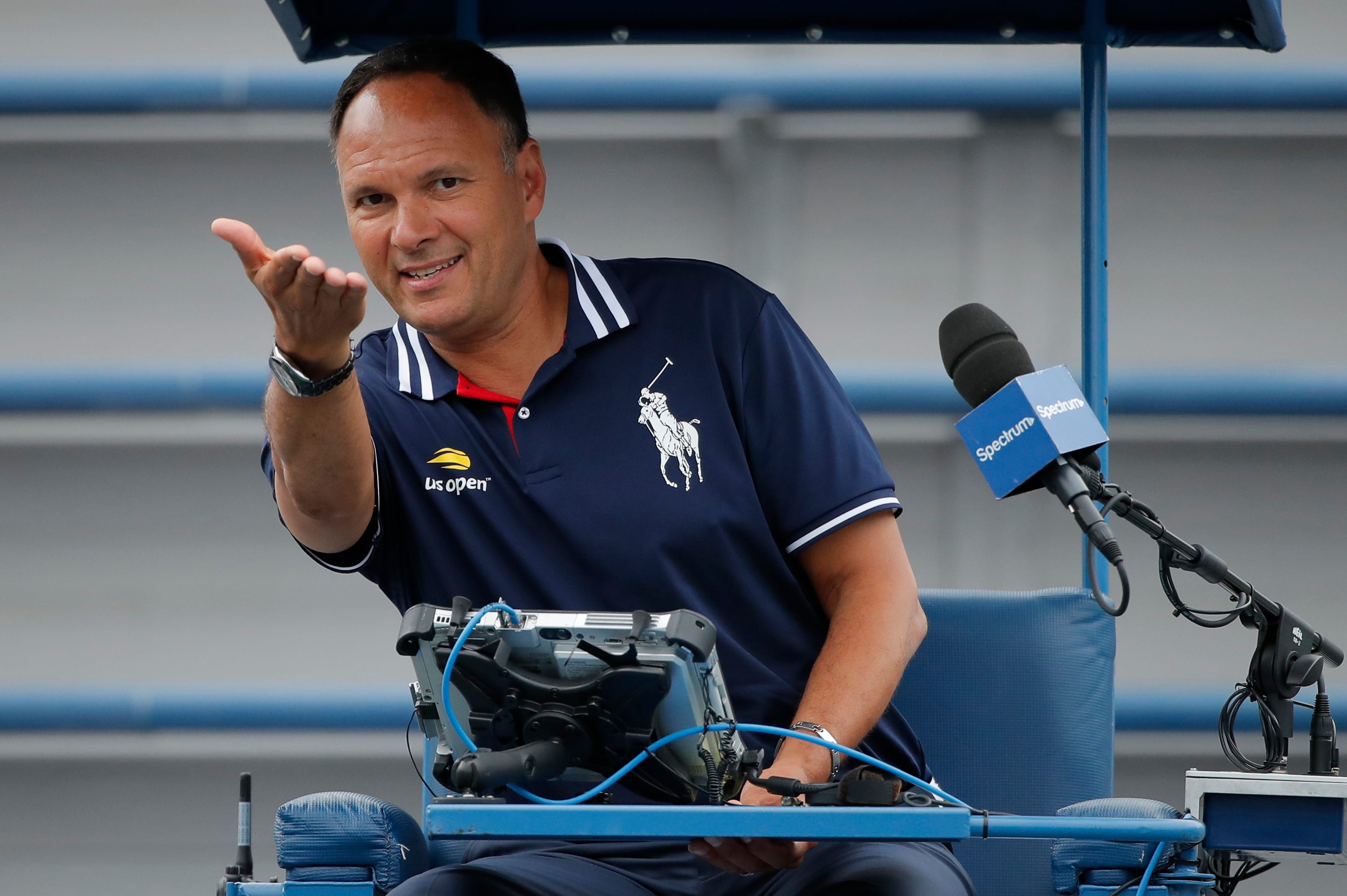