Ohio State has placed head coach Urban Meyer on paid administrative leave. The school’s decision comes in light of the situation involving wide receivers coach Zach Smith, who Meyer fired last week. Smith was accused of domestic violence multiple times over a six-year period by his then-wife, Courtney, dating back to Zach’s time on Meyer’s staff at Florida. How much Meyer knew about the accusations against his longtime assistant has come into question. In a press release, Ohio State said it is “conducting an investigation into these allegations. We are focused on supporting our players and on getting to the truth as expeditiously as possible.” At Big Ten Media Days last week, Meyer acknowledged he was aware of a 2009 incident, but was quick to deny any knowledge about incident from 2015. However, text messages obtained by veteran college football reporter Brett McMurphy, plus an on-camera interview given by Courtney Smith, painted a different picture. Ryan Day, the team’s offensive coordinator, will serve as Ohio State’s acting head coach. 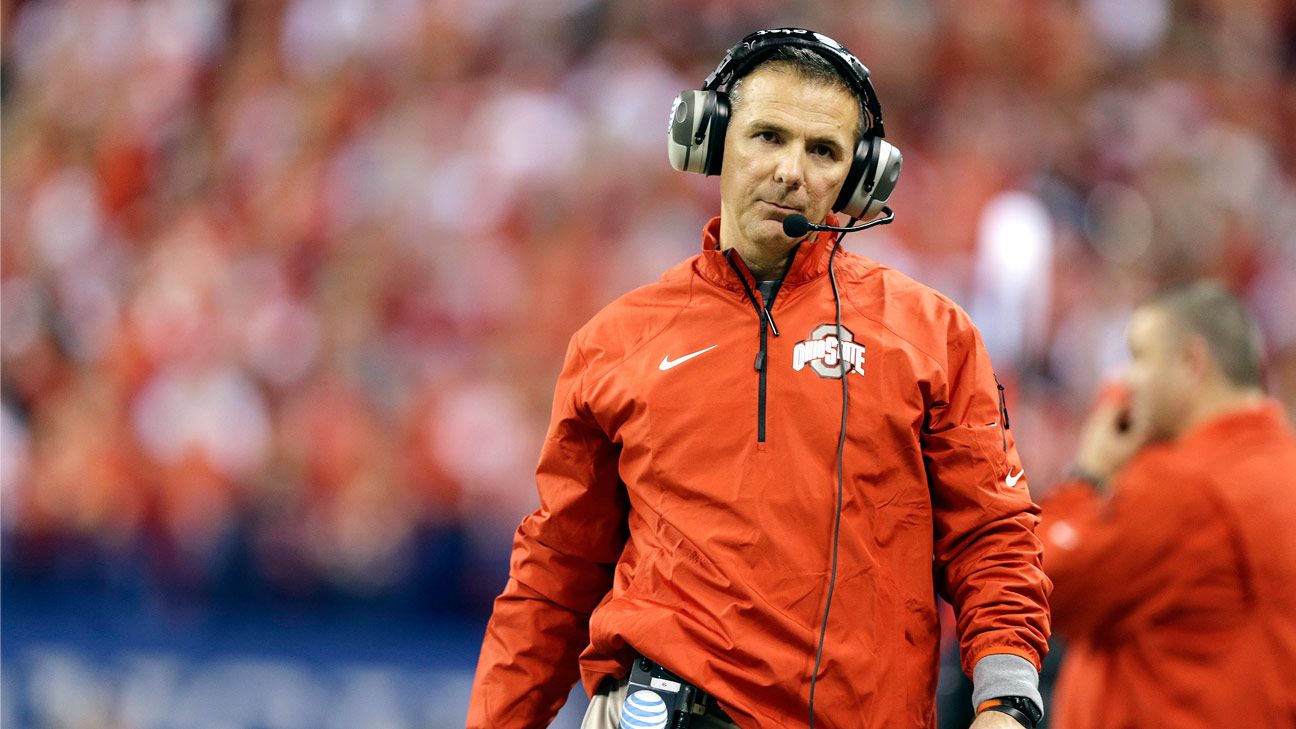