Cristiano Ronaldo kept himself on track to break the World Cup’s most “impossible” record with a goal that helped take Portugal to a 1-0 victory over Morocco on Wednesday. Ronaldo powered the ball into the net for his fourth goal of the tournament. His scoring so far has put him on course to rival the single-World Cup record of France’s Just Fontaine, who scored 13 times during the 1958 tournament, the most any player has ever managed during a single tournament. Fontaine’s mark is thought likely never to be broken, given the lower rate of scoring in modern World Cups compared to those in the past.  However, Ronaldo, 33, is guaranteed to play in five more matches if Portugal makes it through to the semifinal stage; and if he were able to maintain his current rate of two goals per game, he would finish the tournament with 14. 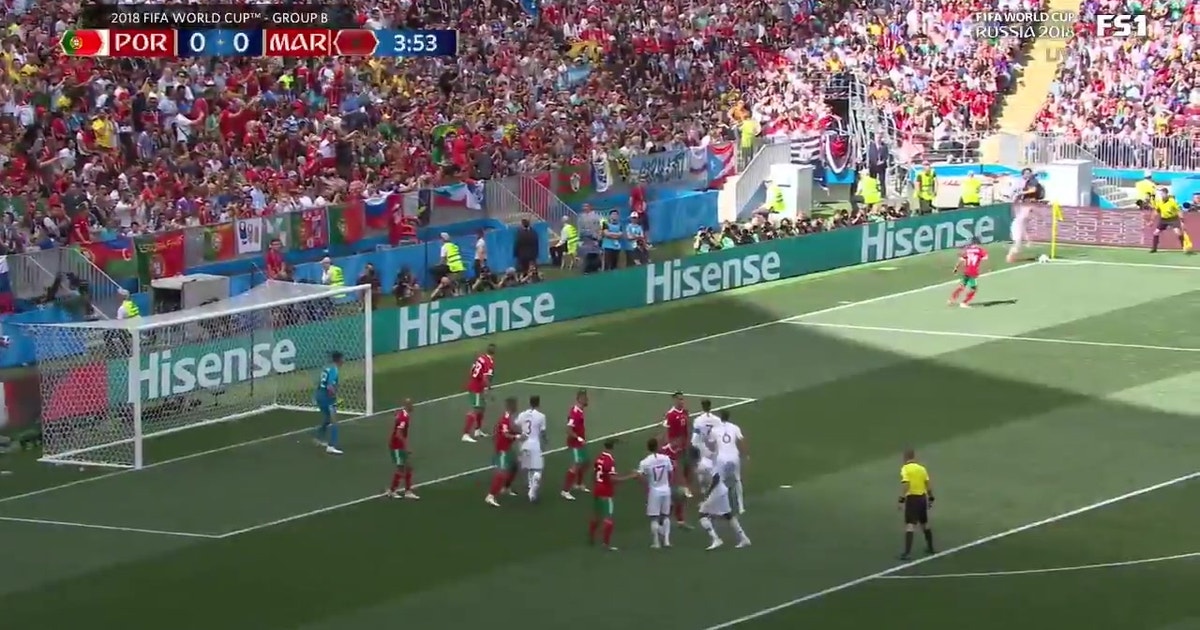