Canelo Alvarez and unbeaten middleweight champion Gennady Golovkin have agreed to a rematch bout Sept. 15 in Las Vegas. Oscar De La Hoya, Alvarez’s promoter, tweeted on Wednesday.“I’m happy to inform that we have a fight September 15!!!! #CaneloGGG2” The agreement was struck hours after a noon deadline that Alvarez’s handlers had given Golovkin to accept their offer. The terms were not immediately revealed. Their first bout, which was judged a draw in September, generated a $27-million live gate at T-Mobile Arena and 1.3-million pay-per-view buys. De La Hoya declined to discuss the rematch agreement beyond announcing it had been reached.  Golovkin and Alvarez were set to fight May 5 in Las Vegas until Alvarez was suspended for six months by the Nevada Athletic Commission after submitting two positive samples for the banned substance clenbuterol. 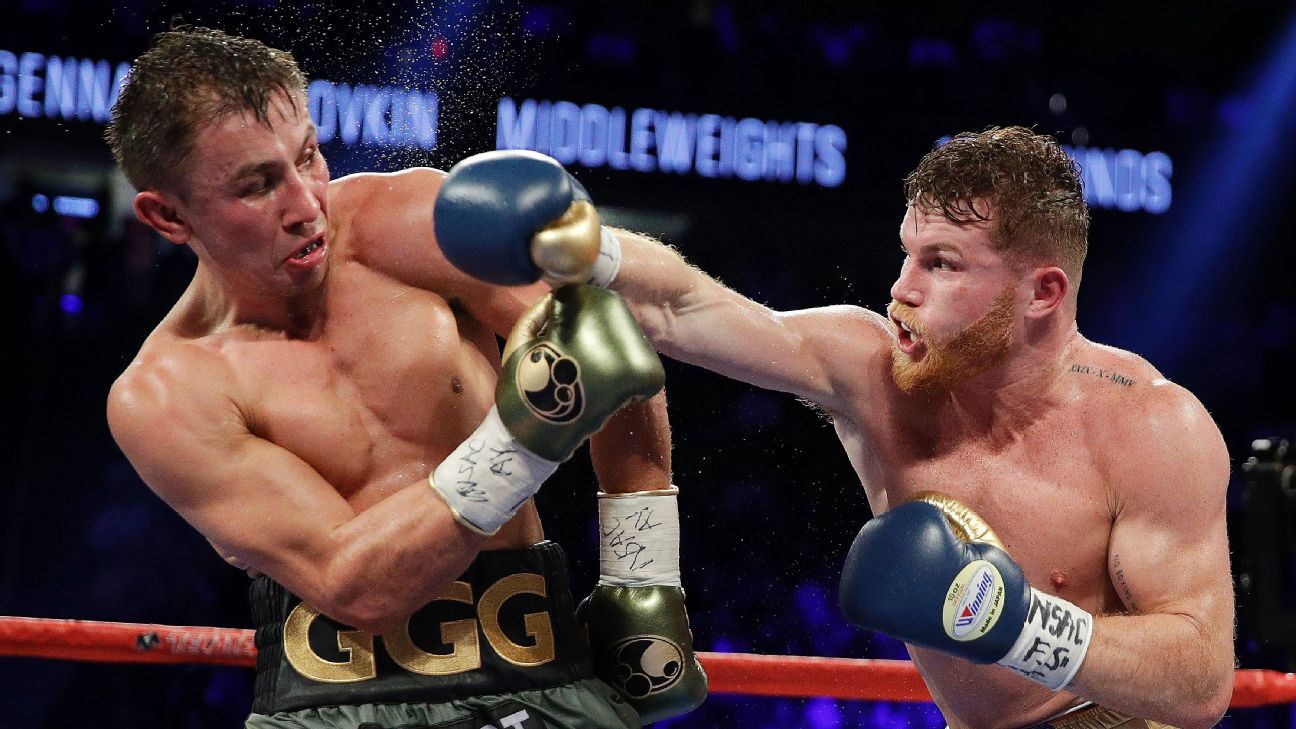