The Detroit Pistons have hired ex-Toronto Raptors head coach Dwane Casey as their new head coach. According to ESPN, Casey was signed to a 5-year-old deal on Monday. Casey has been the head coach of the Toronto Raptors for the last seven seasons, leading them to a winning record every year since 2013. They have also made the playoffs in that same time period, making it to the conference semi finals for the past three seasons. Prior to joining the Raptors, Casey twice coached alongside Trail Blazers Head Coach Terry Stotts. The Pistons will be looking to comback from a 39-43 record in 2017-18. Detroit’s awful season resulted in the dismissal of coach Stan Van Gundy after four seasons with the Pistons. 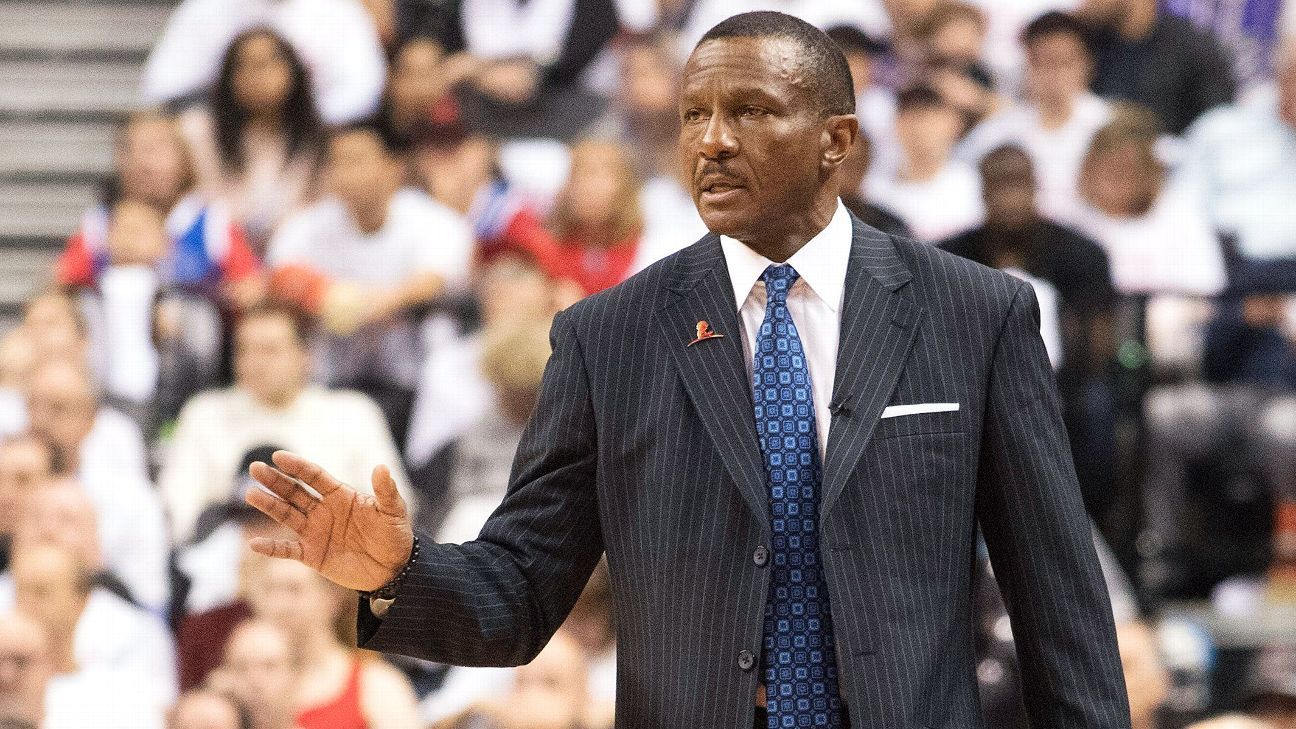