Police confirmed that Green Bay Packers wide receiver Trevor Davis was arrested Sunday at Los Angeles International Airport for making “criminal threats” while checking in. According to police, Davis and a female companion were checking in at the Hawaiian Airlines ticket counter Sunday morning when the ticket agent “asked the usual questions about whether he was carrying any aerosol, cans, knives, weapons or explosives” when Davis then turned to his companion and said something to the effect of “Yeah, did you pack the explosives?”  Airport police were called after Davis made the joke and arrested him on a misdemeanor charge of making a bomb threat. According to reports Davis was booked into a Los Angeles jail after noon on Sunday, but released shortly after posting $15,000 bail. 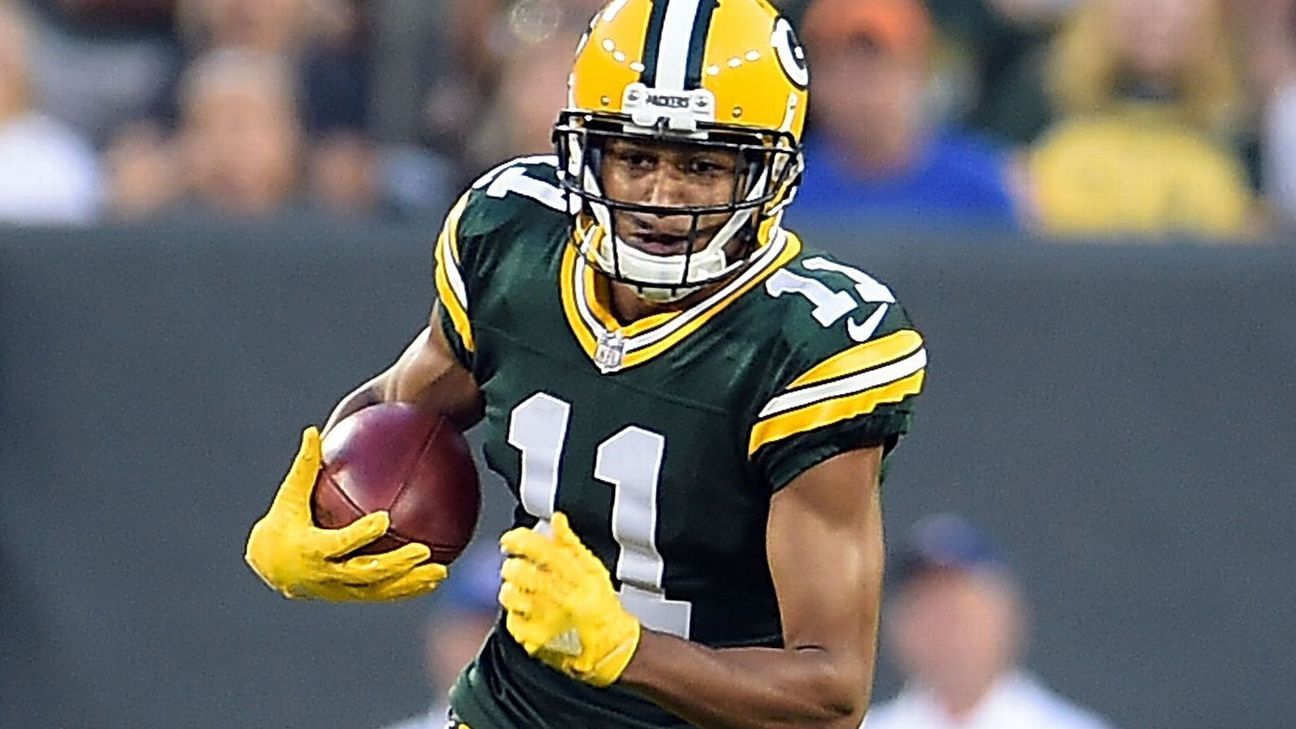